How The Kitchen Started 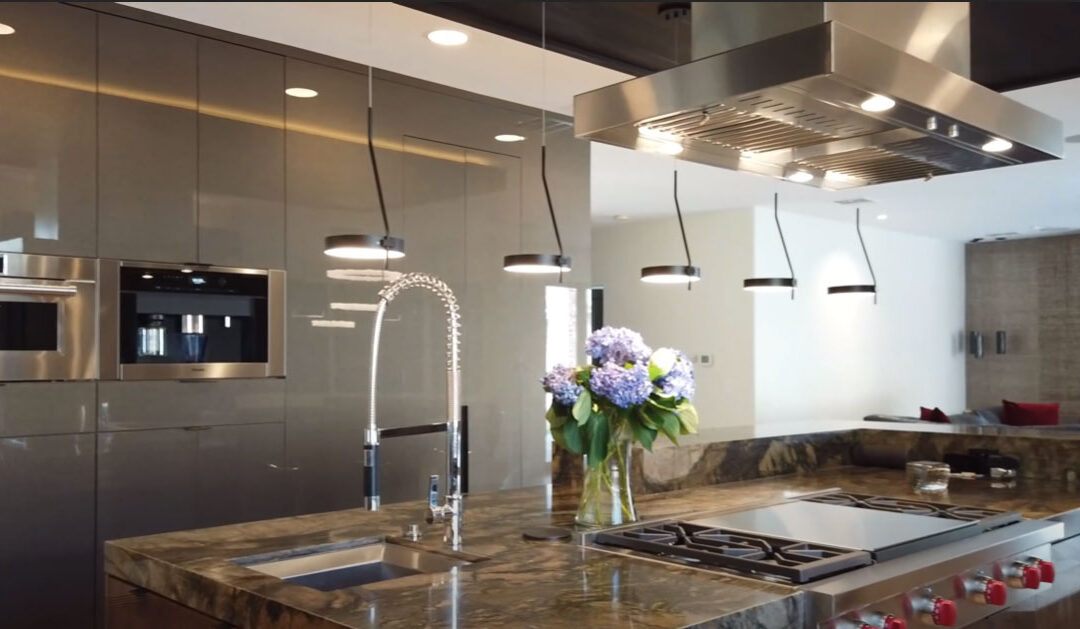 I frequently ponder the conditions of ancient kitchens and the tools that our predecessors used. Click here to acquire a good picture of the kitchen, let’s examine its evolution.

The kitchen has significant cultural and religious significance in different regions of the world. Most likely because of this, you may have seen or encountered a few people taking baths before going barefoot into their kitchens. This demonstrates the fact that many people find the kitchen to be lucky.

Contrary to past times, families now gather in the kitchen to socialize. Additionally, the kitchen was built separately from other parts of the house. It was believed that one shouldn’t go into the kitchen until all other morning rituals had been completed. Kitchens have seen continuous evolution throughout the past century, reflecting our habits and way of life. I frequently ponder the conditions of ancient kitchens and the tools that our predecessors used. To acquire a good picture of the kitchen, let’s examine its evolution.

The History of the Kitchen

Kitchens have advanced significantly. At first, they were mostly utilitarian in nature and required cooking over an open flame. Over time, cooking over fire in pits replaced this. Masonry structure was used exclusively in the ancient world afterwards to retain the food and wood. By the middle ages, humans had begun to suspend metal cauldrons filled with food over the fire. This produced excessive smoke and soot, which made breathing difficult. In order to avoid this, chimneys were created in the 16th century.

With time, various technological developments began aiming to increase efficiency and decrease labor in the kitchen. Stoves that used wood as fuel as a fuel source were created as a result. One of the first stoves was created by French architect Francois Cuvillies in 1735 and was known as the Castrol Stove. Metal stoves were invented in the latter part of the 18th century. Benjamin Franklin created one of them—the Franklin Stove. The purpose of this stove is for heating, not for cooking. It was distinguished by a winding pathway for gases to escape.

Coal stoves were created as a result of cheaper means to create more modern cooking appliances as a result of industrialization. However, these needed to be replaced because they couldn’t tolerate intense heat. As a result of taking note of it, Philo Stewart created the Oberlin Stove, an iron stove, in 1834. Compared to a fireplace, it was more effective and simpler to use. The Oberlin Stove, in contrast to the Castrol Stove, could enable record-breaking cooking.

Air pollution, deforestation, and other climatic changes became an issue as a result of the increase in the use of coal stoves. James Sharp, a British inventor, created the gas stove in 1826 in an effort to find environmentally beneficial alternatives. Since then, gas ovens have predominated home kitchens.

Since necessity is the mother of invention, electric ovens were made possible by the need for a more effective and environmentally responsible method of food preparation. The first electric stove patent was granted to the Copeman Electric Stove Company in 1912.

Life became better for people after the Second World War. Additionally, advances in technology and kitchen appliances caught people’s interest. The homeowners began demolishing the walls in their kitchens to create a place that was cleaner, quieter, more effective, and better organized. Meals presentation and culinary skill improvement have taken precedence over merely enhancing the taste of food. However, the kitchen’s equipment and utensils at this point were not up to par.

The concept of an entirely open kitchen originated in the 1980s and is currently a fashionable item sold as contemporary kitchens. These modern kitchens are quickly catching up with our ever-evolving lives while working toward the promise of a sustainable future. Ovens, for instance, are made with health, energy, and time efficiency in mind. There is also a refrigerator to keep food from spoiling too quickly. An increasingly popular option for quickly grinding materials is a mixer grinder. Today’s modern kitchens feature a variety of elegant appliances that positively scream extravagance.

In your kitchen, you can make an endless variety of items, including not only delicious meals but also lovingly prepared memories.